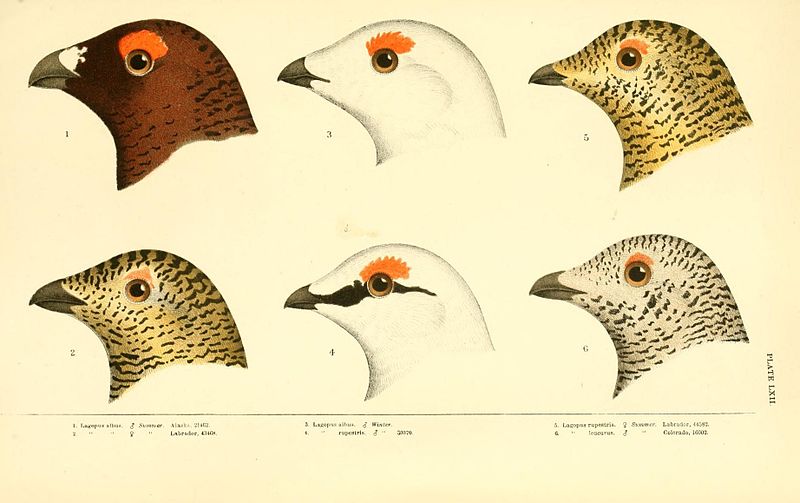 French to Corsican: performing on French wikipedia sample test currently amounts to 94% on average. Below is a rough typology of remaining errors (presumably an average scoring of 95% on the open test should be attainable on the basis of correction of ‘easy’ tagged errors):

This entry was posted in blog and tagged Corsican language, machine translation. Bookmark the permalink.