What are the conditions for a given endangered language to be a candidate for rule-based machine translation? 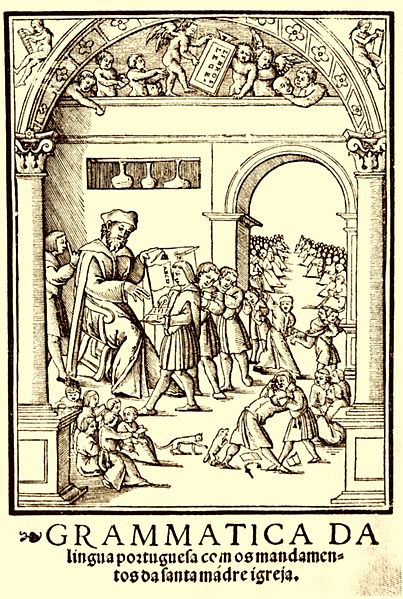 Let us mention that endangered languages are commonly associated with another language, being in a diglossia relationship one with another. To take an example, Corsican language is associated with French. So we consider the French-Corsican pair, and what is relevant is a French-Corsican. If we consider the sardinian gallurese language (‘gaddhuresu’), the relevant pair is Italian-Gallurese. Other relevant pairs are: